2017 started with an exciting collaboration with bass player Japer Hoiby. We got a chance to develop some live sound-reactive visuals for Jasper’s experimental bass looped tunes… more details to follow.

Here is a strange and brilliant piece of stop motion by the amazing Vladislav Starevich (1882 – 1965). Was it an influence on the plot of Toy Story? 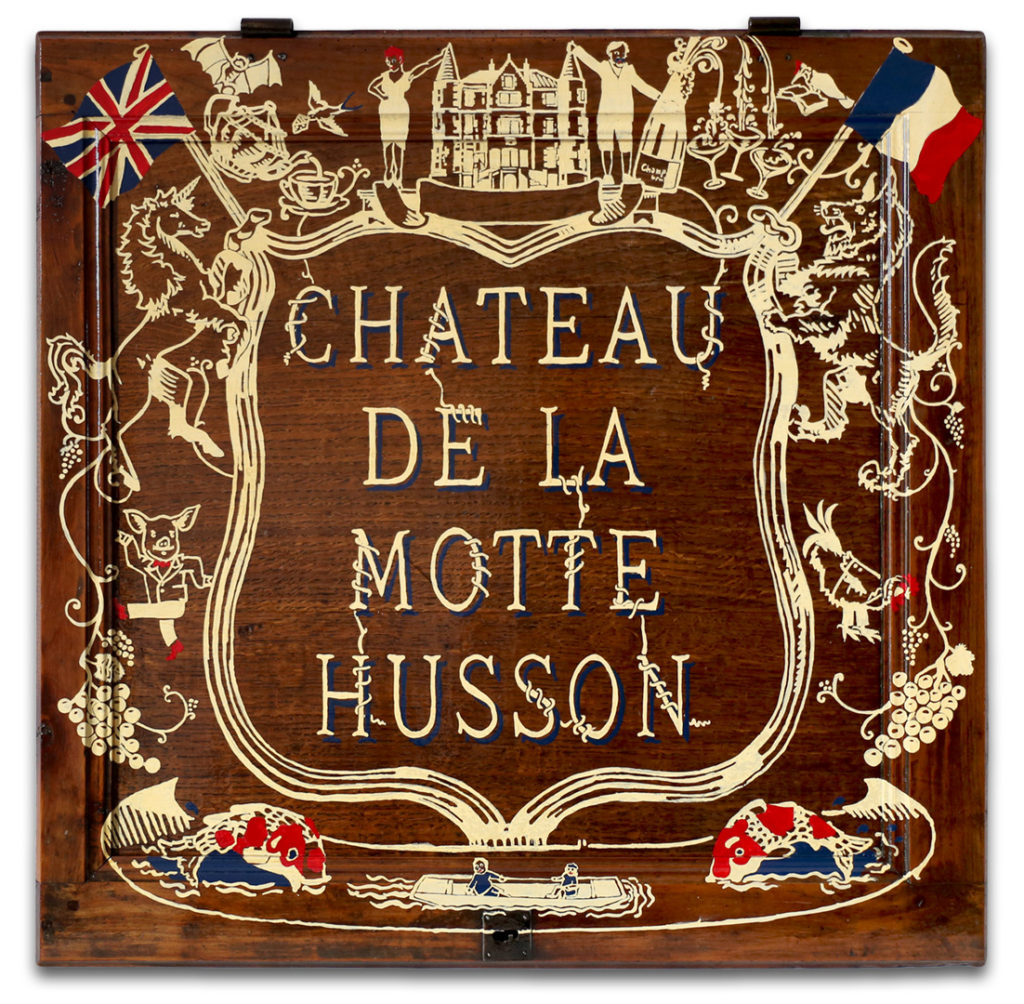 I was asked to do a bit of sign painting for a French chateau. See more details HERE. 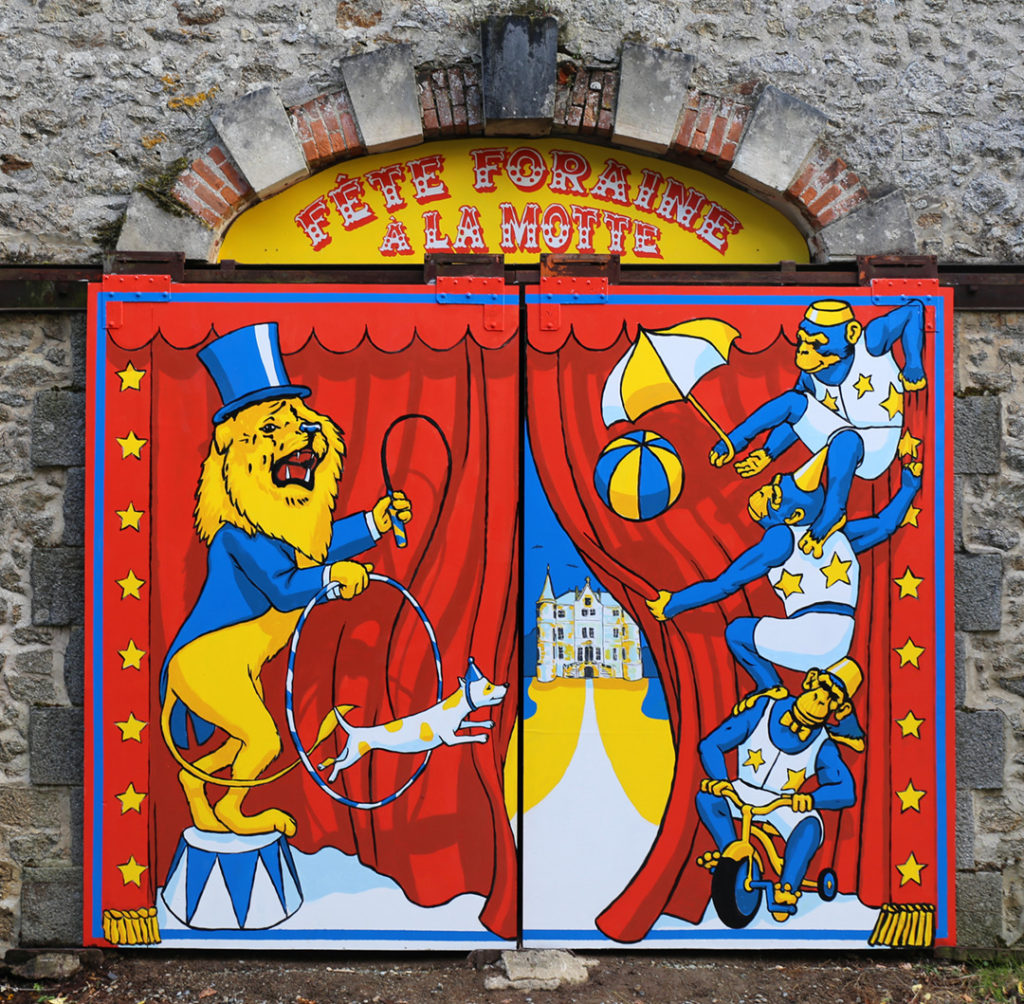 HERE is a mural I collaborated on with artist Sophie Baker. 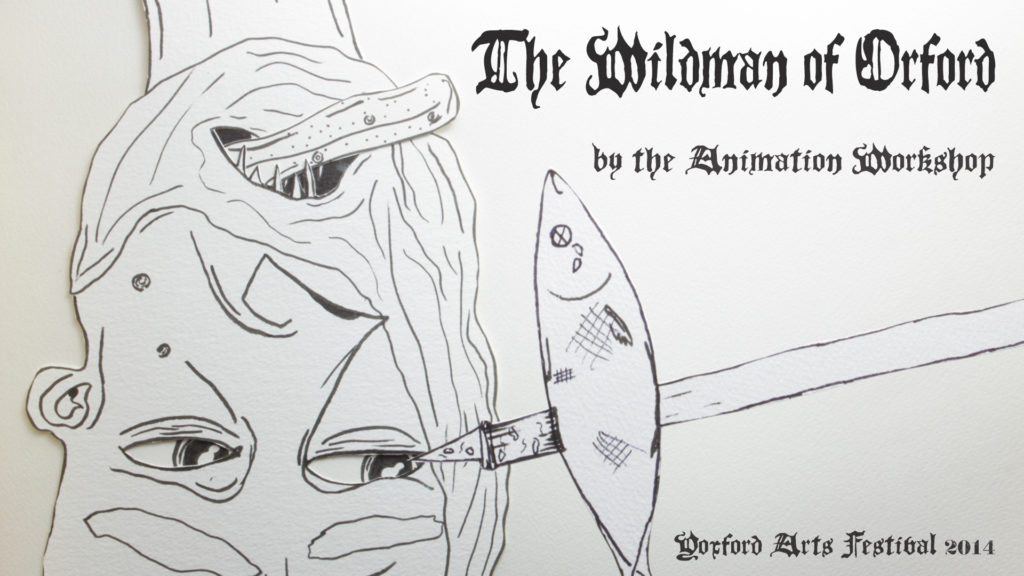 In July this year I ran a workshop for 10-18 year olds in the suffolk village of Yoxford. Over 4 days we produced a 3 minute film which you can find out more about here.

Here is “The Hedgehog in the Fog” (1975) by my all time favourite animator the great Yuri Norstein. It is so playful, but contains real suspense. The technique of the fog is complete magic. 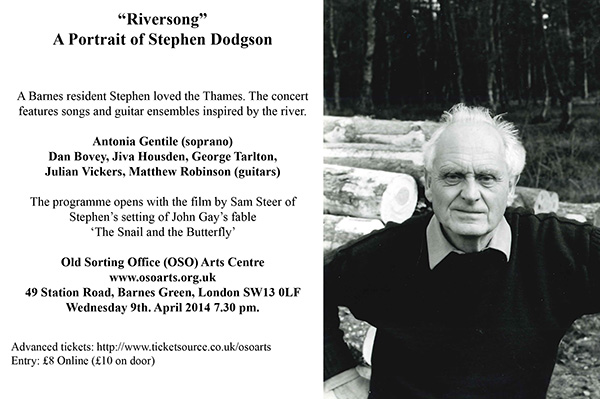 Please come and watch a performance of my film The Butterfly and Snail with live music – in Barnes, London, on Wednesday the 9th of April at the Old Sorting Office, 7:30pm.

Tickets £10 (£8 in advance at ticketsource.co.uk/osoarts ) 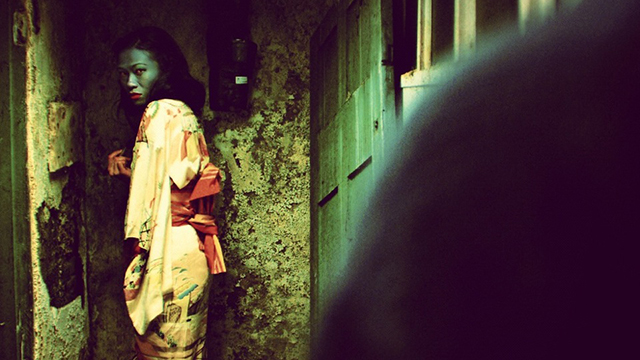 It will appear as part of the London Short Film Festival as part of The Gothic and the Grotesque at the BFI, on Tues 14th Jan, 8.30pm. 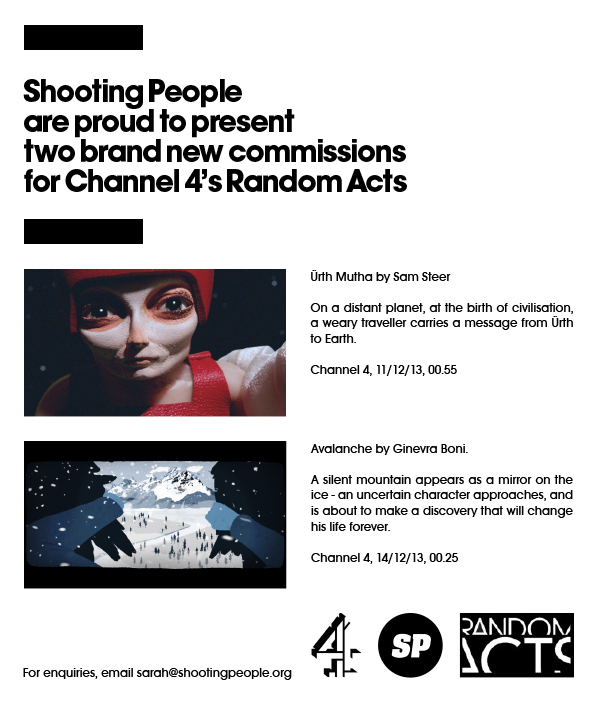 My new animation Ürth Mütha will be screened on Channel4 in the UK on the 11th of December 2013 at 00:55 – That’s very early in the morning, but it’s worth staying up for. It’s an epic tale about creation itself. Set on a far distant planet (which is the shape of a human female, but massive) Lokuña must deliver the message to the planet’s thinking core to kickstart life as we know it.

I was greatly inspired by this film during the making of my film Ürth Mütha. 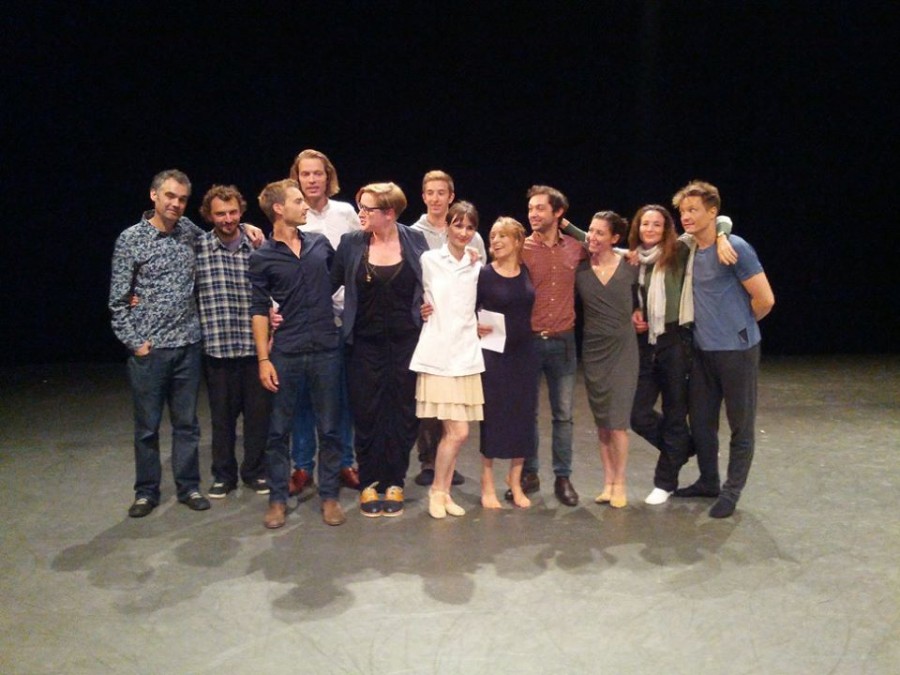 Singer Ana Silvera‘s dance collaboration based at the Royal Opera House is called Cassandra. I have been editing the video of the result of the development period they had at the ROH. 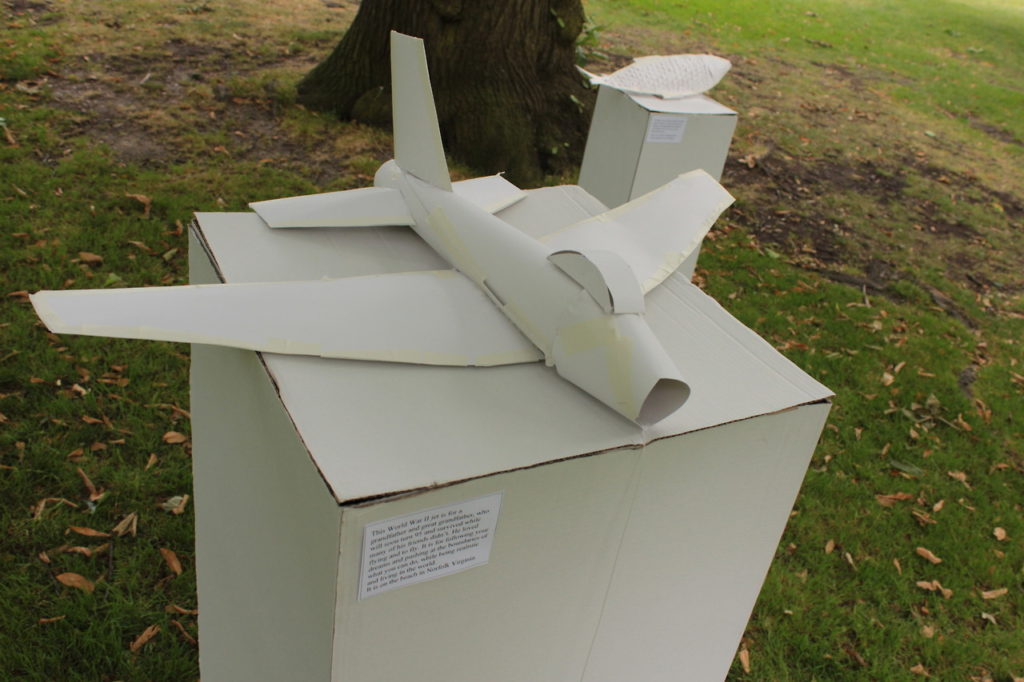 I joined the Uninvited Guests to take part in the Unsung project in Greenwich Park. I spent two days making temporary paper memorials for the unsung heroes of the members of the visiting public.

I made an exciting music video for the band Fiction, which is available on Vevo. But that probably has adverts, so you can also watch it here on my site.

The Beast I Am has been chosen for the OFFICIAL COMPETITION in the Student Films Category of SICAF2013, which is the Seoul International Cartoon Animation Festival. 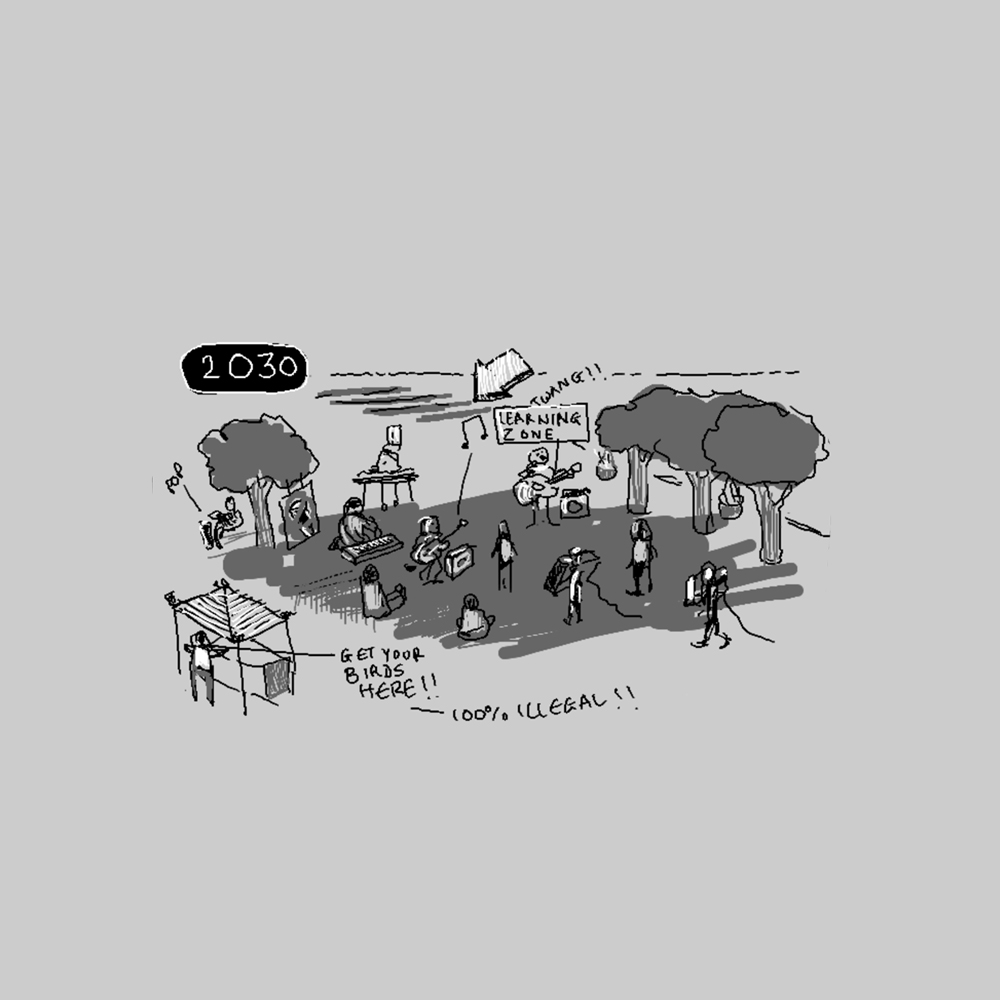 I took part in Give Me Back My Broken Night in London and Bristol. Drawing over a network whilst listening big brother style to the participants’ visions of the future – my drawings being relayed back via portable projectors so that they could see an image of their concepts live, right there in the street!!

In March the Beast I am was screened at SOFIA the Bulgarian Animation Festival, as part of a programme called “BRITISH SHORTS: WEIRD AND WONDERFUL”.

I am pleased to announce that my film was shown in competition at Angers Premiers Plans film festival, in France. 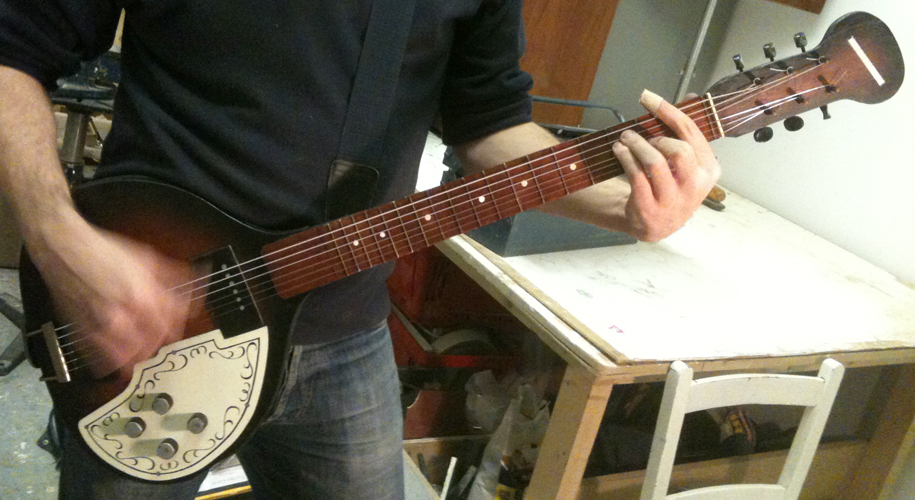 Here is an electric sitar I made recently for Guitar Hero. If the film shoot goes well, it might even end up in their next game. Take a look HERE to see how I transformed an old acoustic guitar into this sitar.

I just finished a 5 minute animation called WE CARE, for Latimer Creative Media and Brent Council. It is an animation about foster caring that stemmed from workshops done with a specific group of young people in care.

The resulting film will be shown to all children entering the care system in Brent as a way of answering some of the many questions, easing their minds and generally giving them something fun to talk about with their new carers.

I’ve got the animation MA in the bag now and the show is on the way. It is on from the 20th of June to the end of the month if you want to come down and see what everyone has been up to.

The animator and python Terry Gilliam remains big influence as has been for so many animators. I vividly remember his animation and special effects from the film “The Meaning of Life” particularly in this sequence about the mysteries of space. 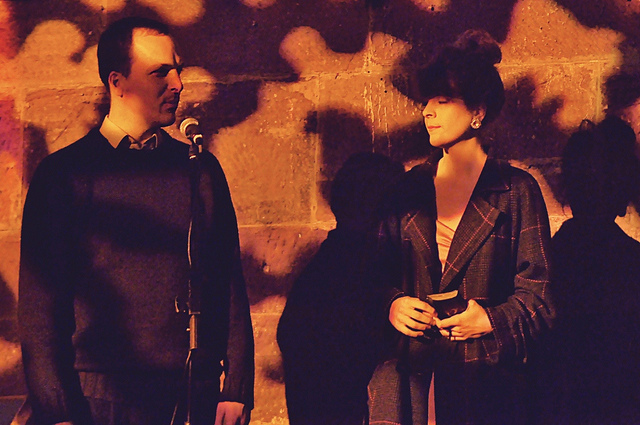 Sefa and I had a great time in Glasgow, showing our films and meeting the lovely people there. We showed our programme in a nice venue called The Arches, which was a bit like a Scottish Version of Shunt, though not quite so aromatic, but included the atmospheric rumblings of trains passing overhead filtered through a lot of Victorian brickwork. 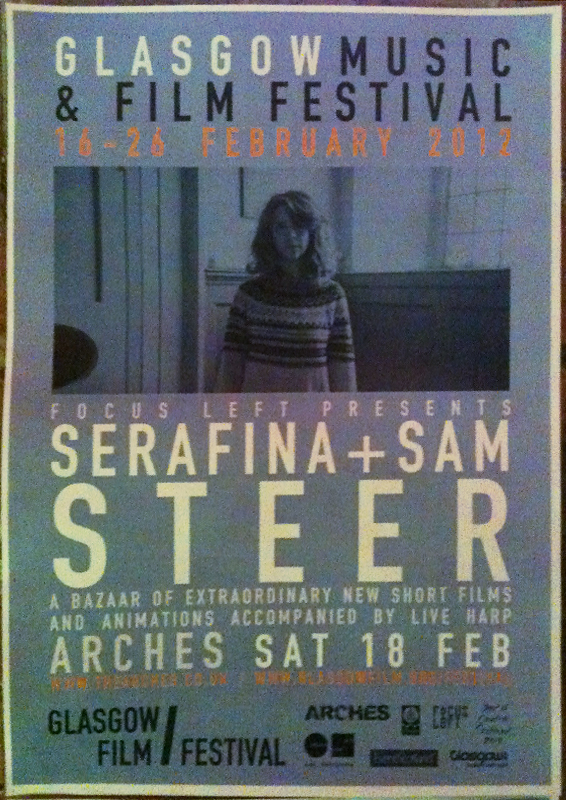 I’m pleased to announce that Sefa and I will be showing Postman’s familiar in Glasgow as part of the Glasgow Film Festival as part of our curated programme called Like a ham head in the wind. 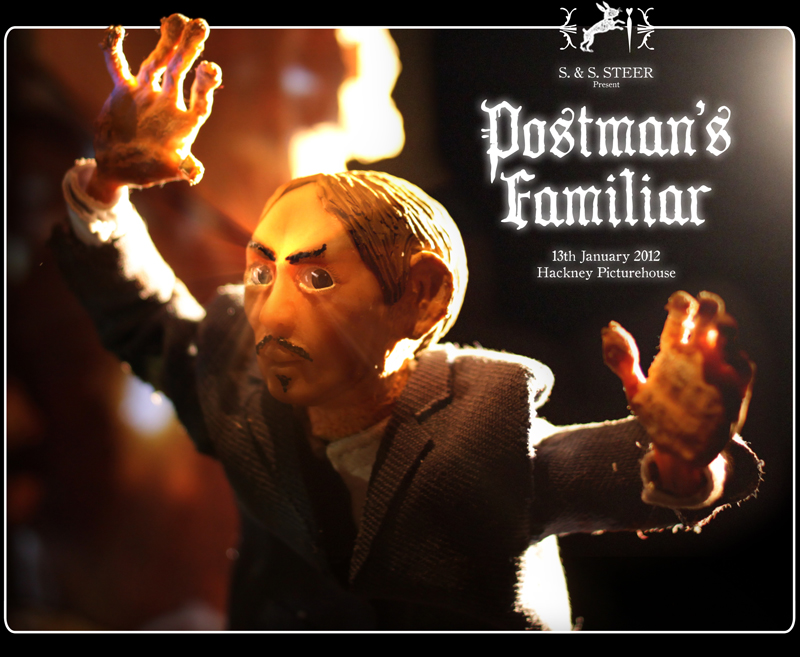 We are excited to be showing Postman’s familiar again with Sefa playing the live music. In London a the Hackney Picture House on the 13th of January 2012. There will be some other live music too and a late bar. It is part of the London Short Film Festival. Tickets: £8, £7 conc., £6 members 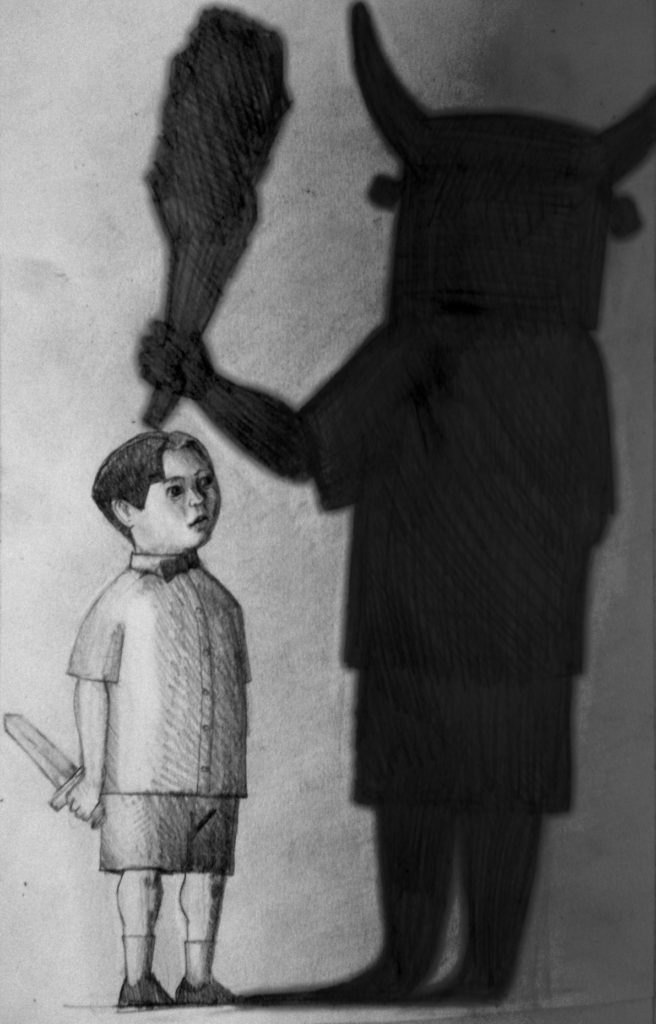 I’m starting to build up steam on my second year project now which is going to be a stop-motion animation about a young lad and what he thought was going to be a dull day at the museum, which turns into an epic rite of passage for Theo, our boy on the edge of manhood. Thanks to the beautiful Ariadne he inadvertently finds himself deep in the labyrinth at Knossos and little does he know that round the next corner is the dreaded minotaur, besides which is the question of how he will ever get home, etc.

It’s going to be a stop motion film and it will feature some original music by Dave Maric. 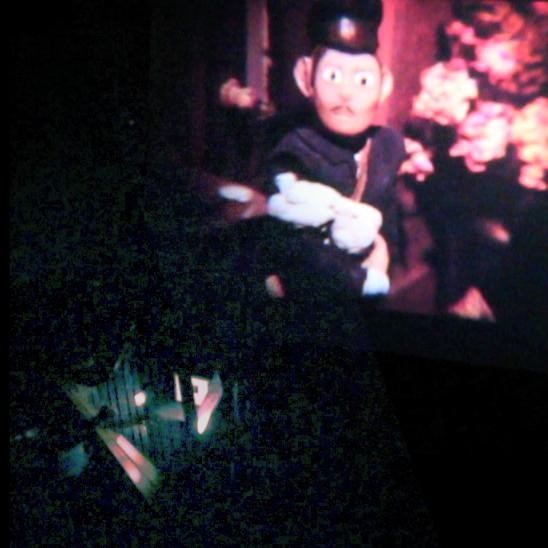 Serafina and I just got back from a fun trip to Branchage film festival in Jersey where we premiered our new fillum called ‘Postman’s Familiar‘. Didn’t get to meet Bergerac, he was apparently holding a £100 per ticket black tie dinner at the same time as our event, so he was not in our good books anyway – we had a good turnout nonetheless.
Oh and it was my birthday..

I got into the RCA this summer and so I will go back school again after a 10 year break. Much anticipation.

Took part in a live collaboration with MPC/Ellie Logan at the Victoria and Albert late event.

Made 10 metal animal masks to the designs of Deirdre Clancy for Much ado about nothing, A New Shakespeare Company production at the open air theatre in Regent’s Park.

Took part in a live animated collaboration with Nicholas Brooks, making animated clips by transferring images over the net to eachother. Working on them back and forth and back and forth, until they were done and projected on the wall in the ICA.

Performed an animation/music piece as part of a group show (Zagreb, Croatia). I also lead some drawing workshops.

The Undertone intro was completed for the fashion label Theatre de la Mode.

I finished my film The Cavalier whilst living on a boat called the Adelheid in the south of Spain.