Here I produced drawings for a live theatre event where the participants were taken on a futuristic tour of Deptford and asked to imagine the future for better or worse. My task was to (extremely) quickly sketch what they were discussing so that the results could be beamed back to them over the 3G network and appear as if by magic via a little projector system they were carrying with them.

The groups then came back to the base in Deptofrd Lounge to meet and discuss the visions and see the drawings on the big screen. 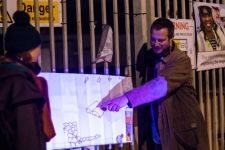 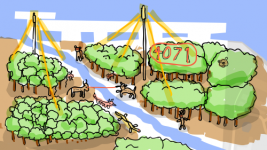 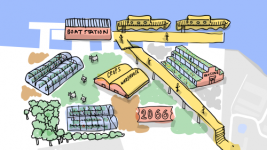 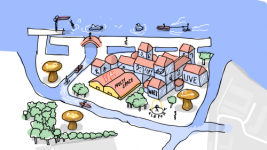 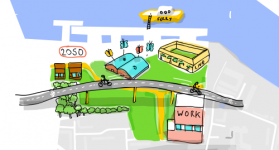 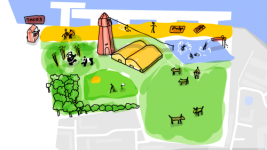 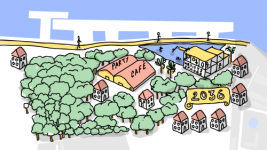 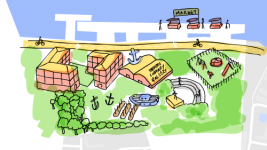 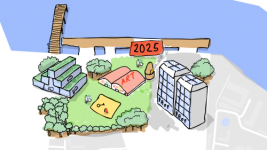 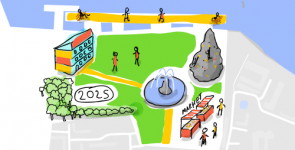 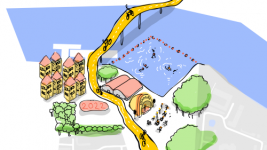 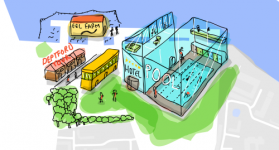 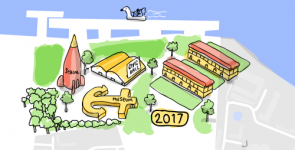